See the latest upcoming events from the Henry Samueli School of Engineering and the Donald Bren School of Information and Computer Sciences. 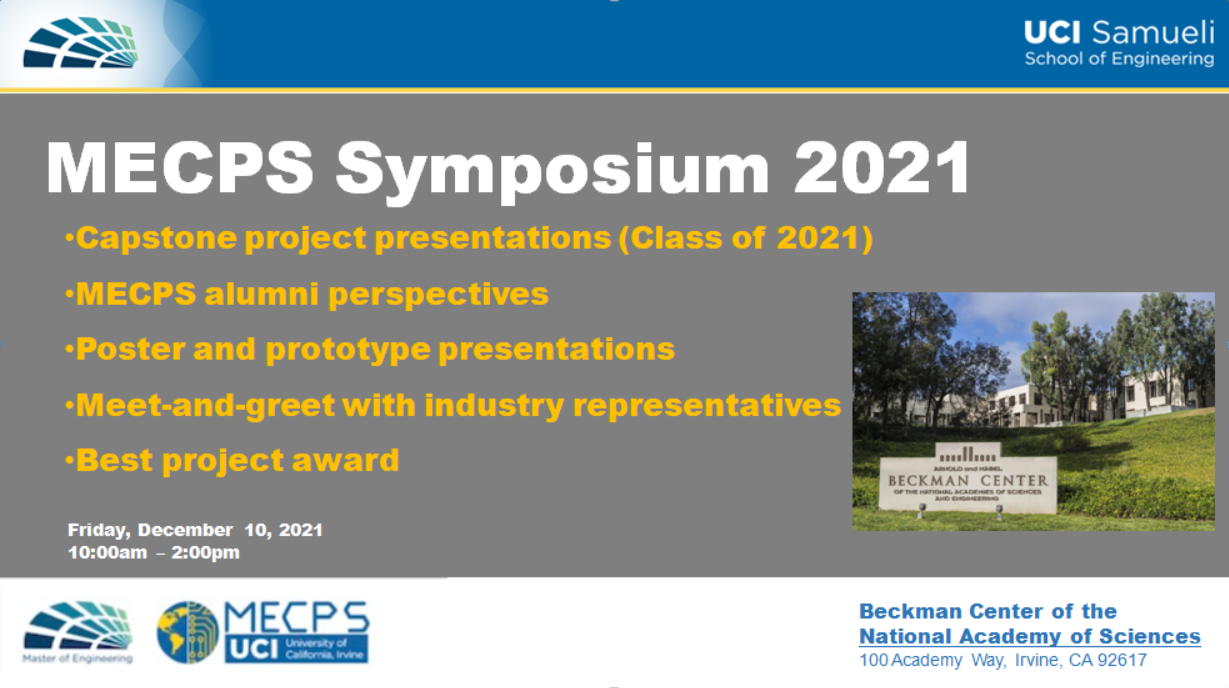 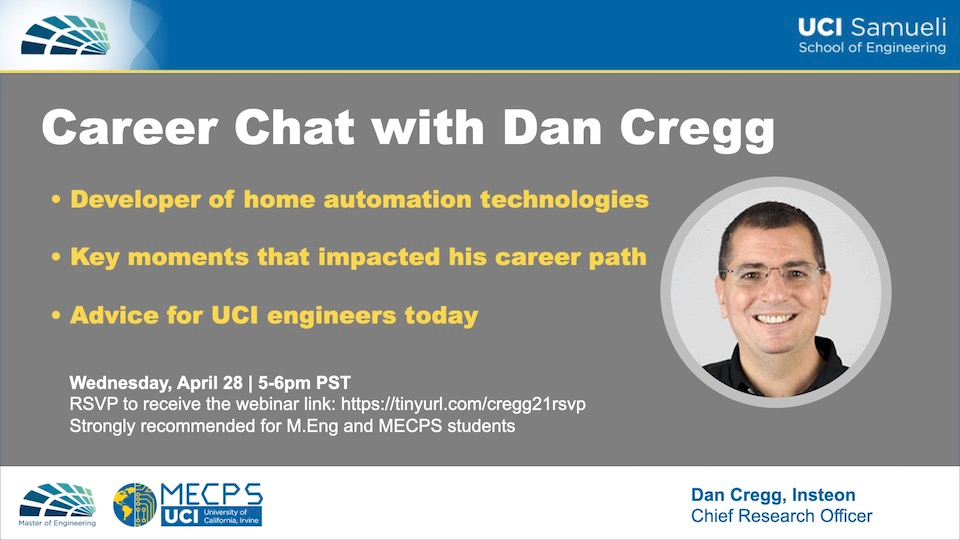 As the Chief Research Officer of Insteon, Dan Cregg leads the advancement of Insteon’s technology and rapidly evolving product line. He is one of the primary developers of Insteon’s dual-band technology that was introduced in 2005. Since then, Insteon technology has been integrated into hundreds of products, bringing the Internet of Things to the mainstream.

Cregg is a veteran in the home automation industry with over two decades of experience and came to Insteon via Smartlabs, which in 2000 acquired SmartLinc, a company Cregg co-founded. Cregg also founded and was president of HomeRun Automation, which SmartLinc purchased in 1997. He has held engineering and management positions at McDonnell-Douglas, SVG Thermco, and Universal Electronics. 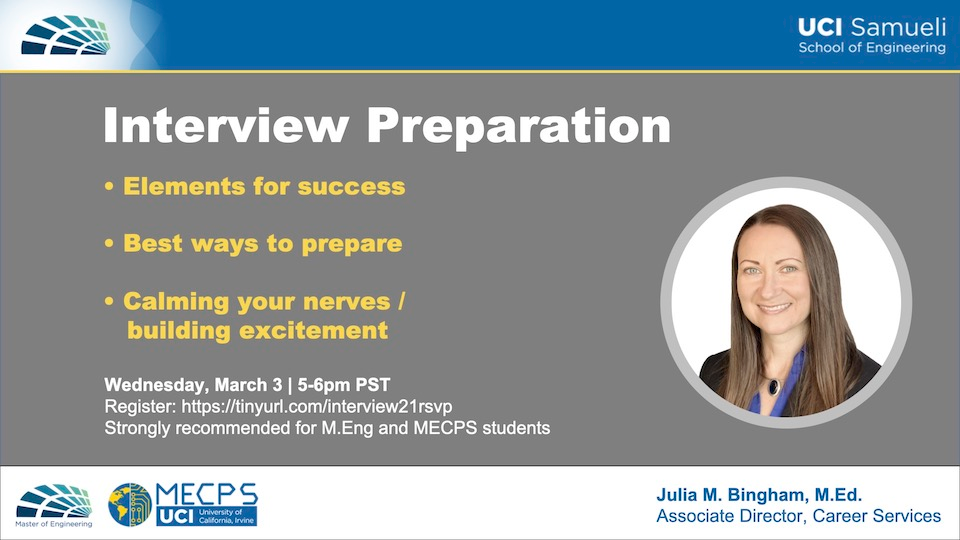 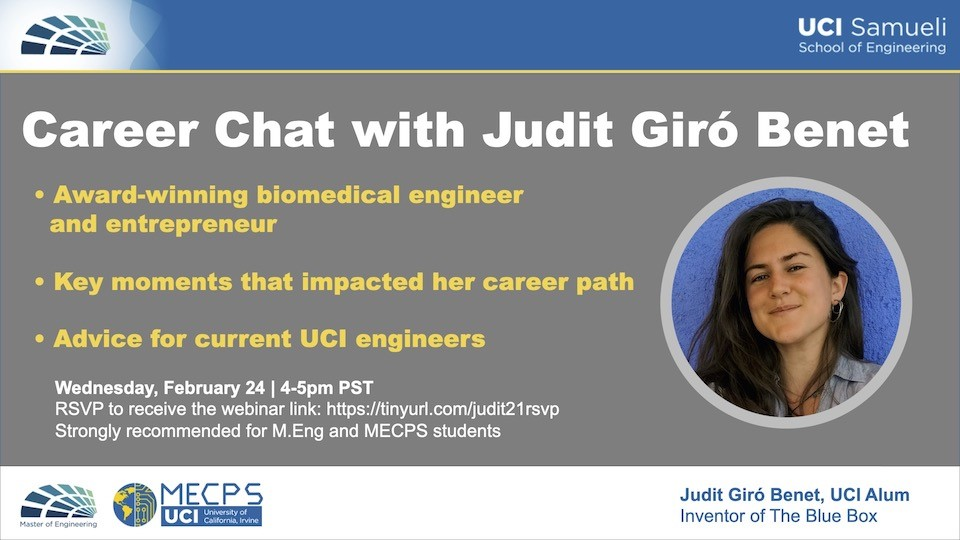